A friend of mine sent me this article for Tree Hugger yesterday about an Irish county that made the Passive House standard for all new home construction. This is a pretty big deal. The question then came up – why doesn’t Canada (or the USA) adopt such strict and stringent standards to their new home construction? Certainly the Paris Climate Conference of 2015 has finally made it official what everyone and their dog already knew: the world is overheating and we need to do something about it before we all die. Building better homes could make a massive difference in our world’s energy use. It is well-known that a certified Passive House uses 80-90% less energy than a standard house.

The problem, as usual though, in making such rigorous standards mandatory is a combination of bureaucracy, status quo, and resistance to change. In this post and my next, I will make the argument that I believe there is a skewed perspective on both sides of this battle in Canada.

Did you know that the minimum standard for wall construction in Saskatchewan (a province that has frigid winters of -40° temperatures for long stretches and over 10,000 heating degree days per year) is a 2×6 wall with batt insulation? The effective R-value of this wall is only R17.5 due to thermal bridging (as the wood studs bridge between the inside and outside of the wall). This standard must be out of date, you say? In fact, this was recently upgraded to this absurdly pathetic level in 2012 (it was only a 2×4 wall before that). Shameful.

As if this wasn’t bad enough, most homes in Saskatchewan feature R12 in basement walls and only R40 in the attic. There is no requirement for insulation under the slab of the house. Also, the building code requires only double-pane windows – such insufficient windows account for a massive amount of heat loss of up to 50% (these are usually vinyl framed windows, though sometimes wood or aluminum). And placement of these crappy windows can lead to further issues with heat loss due to inadequate southern exposure and large windows on the north side of house. Furthermore, air leakage rates in most new homes is about 2.0 ACH@50pascals (which is actually one of the lowest values tested in Canada). (Source: Energy Standards by Ken Cooper)

I assume that you can get the picture that our homes are generally very inefficient (don’t think that this is specific to Saskatchewan – this is relatively consistent across North America).

Although we did not build a Passive House, we followed the principles of this as closely as we could financially justify (which is the rub, more on this in my next post). For a quick comparison, our house has R56 walls, R80 attic, R32 basement walls and under-slab. Our latest air tightness test was 0.72 ACH@50pascals (and with some extra tightening we’re hoping to get this to 0.65 or less at the next test). We used triple-pane fibreglass windows. The design of the house maximized heat gain through the south windows and minimized heat loss through the windows on the east, west and north sides. Passive shading with our roof overhangs prevents overheating in the summer. The positioning of the house is directly south (a luxury we have living on an acreage). We also installed PV panels to offset our meagre energy use, which are becoming more and more affordable.

Now, a lot of people wonder and ask (I know I did prior to building), that it must cost substantially more money to build a house to this level of efficiency?

The simple truth is that it does not have to.

The general consensus is that a new custom home in Canada, excluding the cost of purchasing land, is between $200 and $300 per square foot to build (a contractor spec “cookie cutter” home built to the minimum standard with minimal features and cheap finishing can be $175/sq.ft or less). Indeed this is large range – for a 1500sq.ft home you could either spend $300,000 or $450,000. But for argument’s sake, let’s say $250/sq.ft is a realistic cost of a new custom home (we will also assume that most people would not build to the bare minimum construction standard of a spec house and see the benefit of adding triple pane windows and a 2″ layer of EPS foam on the outside of their 2×6 wall).

OK so where are the extra costs?

I would say that the design planning and orientation of the house will be the single biggest factor in determining your initial and long-term costs in a high performance, energy efficient house. It does not cost anymore to build a house with your windows facing north instead of facing south. Positioning the long side of your house to east does not cost anymore than facing it south. Designing correct overhangs for shading does not cost anymore than designing insufficient overhangs. Designing outcroppings, bay windows, and cantilevers does not cost anymore to design than a rectangle or a square-shaped building. Placing operable windows appropriately for cross-ventilation does not cost anything extra either. But all of these decisions and factors can have huge ramifications on the cost of construction and/or long-term costs of operation. We had several team meetings during our design process (including a Passive House certified designer, contractor, and LEED engineers) to decide on which systems would be best suited to be optimally energy efficient, be comfortable to live in, and also to make sure everyone, including sub-contractors were on the same page. This extra consulting time accounted for 2.5% of our overall cost.

In terms of actual construction costs, we built a double 2×4 stud wall that is 16″ wide. The cost of materials for this wall system versus the cost of 2x6s and the 2″ of EPS foam is almost negligible. Framing labour costs were slightly more though as each exterior wall was built twice (accounting for an additional 2% of the overall budget). Remember though our design is simple, a rectangle, meaning four walls – no bays or outcroppings. We also invested 20% more in purchasing fibreglass framed triple-pane windows versus the usual vinyl or wood triple-pane windows (accounting for an additional 1.75% of the overall budget). Insulation costs slightly more but pays for itself in short order when compared to long-term operation costs (the upfront cost is an additional 2% of the overall budget). Airtightness of the house did not cost us anymore than the standard vapour barrier (although it does require some attention to detail by the tradespeople) with the exception that we needed to install a heat-recovery ventilator which cost $1200 (0.3% of the budget).

But there are also some possible cost savings to consider. One can get away with a smaller mechanical heating system due to the lower heat load required in a super-insulated and airtight house. For us, our mechanical system cost about the same as a standard house due to us deciding to install in-floor heating and a wood burning stove. Although you certainly could get away with baseboard heaters or a very small forced air furnace combined with a heat coil on your HRV if you so chose (for us we wanted the in-floor heat and a wood stove – you can read about our reasons for this here and here). Most new houses also have air conditioners installed. We do not (cross-ventilation, insulation and proper shading is all that is needed).

The bottom line is that it cost us about 8% more to build a house that is in the range of 75-80% more efficient then a standard new custom home.

After these extra costs are accounted for the rest of construction costs are basically the same as any other house – how much do you want to spend to finish the house is based on your taste and how much you want to invest in your bathroom fixtures, lighting, hardwood flooring, custom cabinets (vs. Ikea), appliances and so on. Also, how much sweat equity do you want to do yourself? All of this will have a big impact on your end costs (consider, painting our house took 5 full days, but saved us about $6,000+. Installing the tile in the bathrooms and kitchen ourselves took 10+ full days, but saved us another $8,000).

Ok, so you’re probably thinking, how much did this damn house actually cost you? Tell me already! Although I haven’t done our final-final tally yet, it is in the range of $280/sq.ft. But this also includes the cost of our 6.2 kW solar PV system, our septic system, and the cost of trades to travel the 30 minutes to our house each day. Removing these factors, to build the same house in an urban area, you could easily do it for $250/sq.ft.

Say… that’s pretty much the same as what we said a typical new house would cost, right?

So why the heck isn’t everyone doing this??

Well, it goes back to the fact that there is an unfounded assumption that building an energy efficient house costs a lot more (I think we’ve shown that it simply does not have to). It also does not help that energy costs from non-renewables such as coal-fired electricity and natural gas are very cheap still (even so, those extra 8% in building costs for us should be paid back in less than 12 years in monthly energy bill savings). And the public outcry for action is not yet greater than the apathy of maintaining the status quo on the part of our government, the building industry, and those contractors who have been making a tidy profit on their suburban sprawl spec houses. 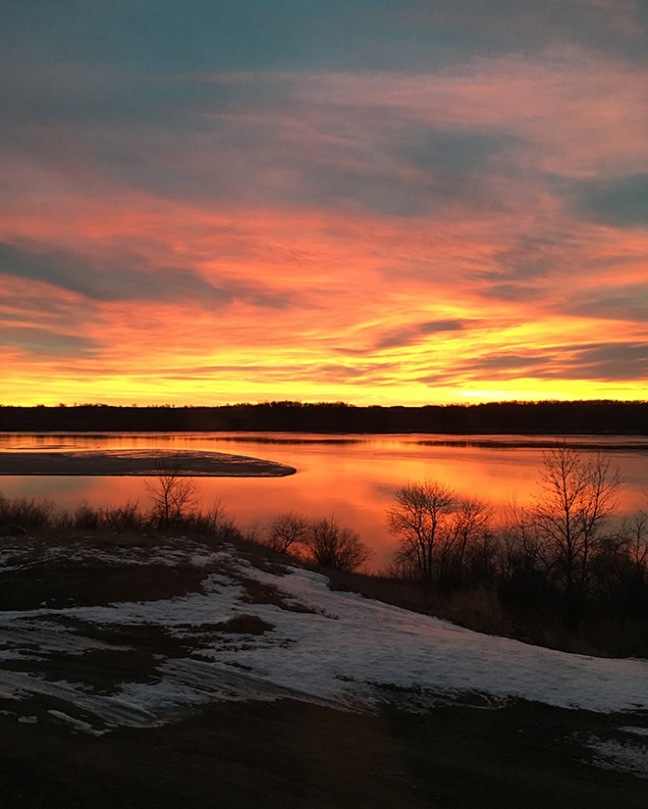